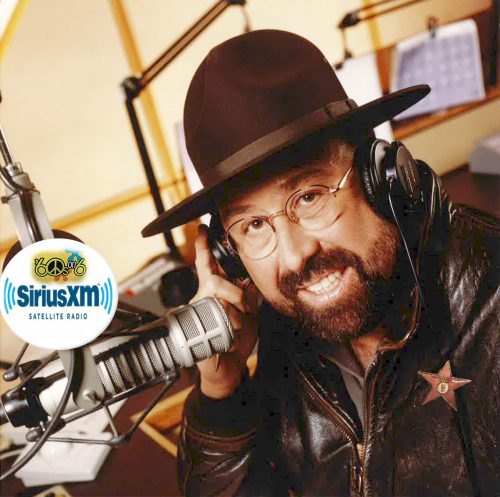 FOR IMMEDIATE RELEASE:
San Diego’s hometown Radio and TV personality  “Shotgun Tom” Kelly is back on the air.  Shotgun made his debut on SiriusXM‘s 60s on 6 channel on Labor Day, Sept. 3rd, 2018 at 4pm. He broadcasts  from 4p-8pm Pacific Time on Mondays, Tuesdays, Thursdays and Fridays.

The move to satellite radio is a perfect fit for ShotgunTom following his successful 22-year run at Classic Hits KRTH (K-Earth 101)/Los Angeles. “We are thrilled to have Shotgun Tom join our family!” said Lou Simon, Sr. Director, Music Programming, SiriusXM. “He is one of America’s premiere broadcasters. He knows how to let the music be the star… but let everyone know he is front and center and on the case! His energy and his passion for great music and great radio will make our already cool station… that much cooler!”

Kelly, who was awarded his own star on the iconic Hollywood Walk Of Fame in 2013 and was recently named President of the Pacific Pioneer Broadcasters, will voice his new SiriusXM show from studios in San Diego, the city where he first cemented his superstar status back in the day at KCBQ, KGB and B100.